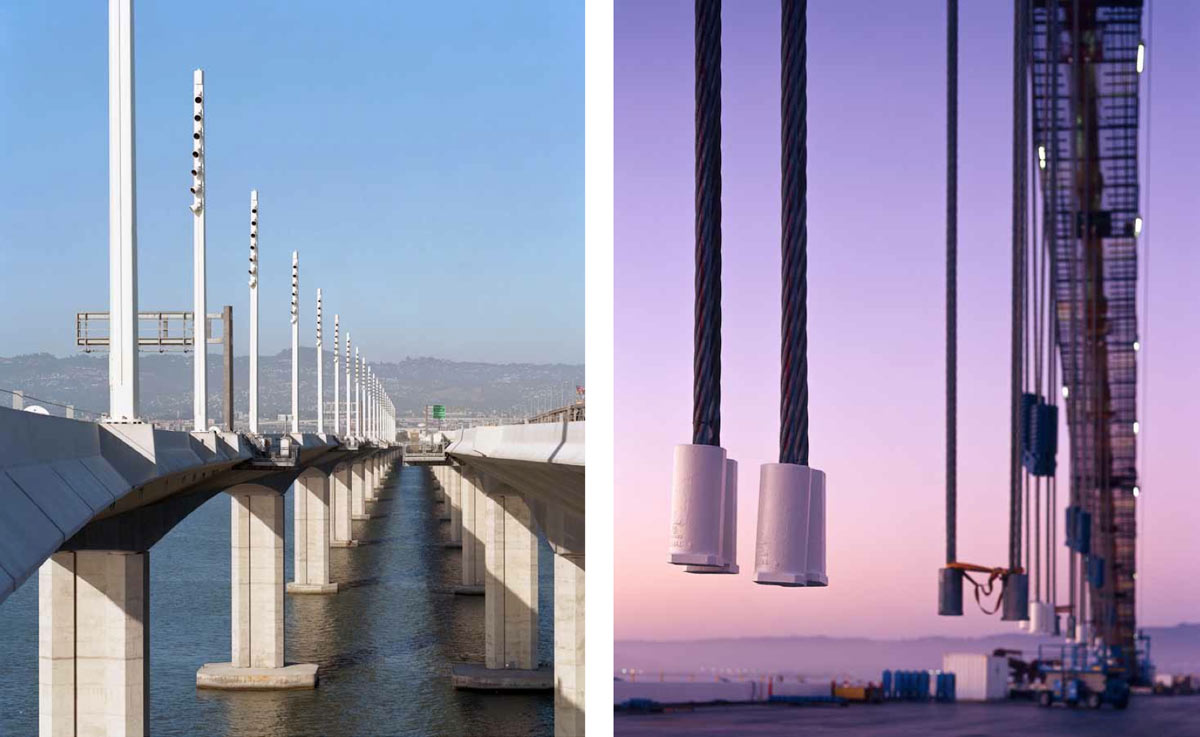 Tom Paiva photographs the urban and industrial landscape – capturing the majestic, the poetic, and sometimes the achingly-vulnerable artistry found in the man-made environment. 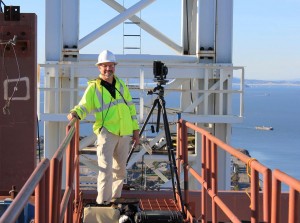 His long-term passion is night photography and creating images of industrial landscapes in the shadows of twilight, or under the stars when the rest of the world is at rest.  In 2002, Paiva published his book, Industrial Night, which contains 46 color images of industrial settings at night (still available directly by emailing Tom directly). He is also co-founder of the internationally-renowned group of night photographers, The Nocturnes, who had a landmark exhibition in San Francisco in 1991.

Paiva’s industrial images were presented in his first major solo show in 2004 at the Long Beach Museum of Art in California. His first international show was in 2011 at the Minsheng Art Museum in Shanghai, China, which showcased images from his San Francisco Bay Bridge project.

Over the past 20 years, Paiva has led special workshops on night photography and the use of the view camera. He has also published articles on these subjects in many photographic magazines.  He currently teaches photography at California’s Long Beach City College.

Paiva was educated at the San Francisco Academy of Art, where he earned a Bachelor of Fine Arts in Photography.